Coastal Community Church has been linking arms in the community since 2000.  Leadership from Tidewater Community Church and Bay Rivers Community Church met to explore the idea of bringing these two church families together. Though the concept seemed favorable to both, the timing was not right, and no action was taken. 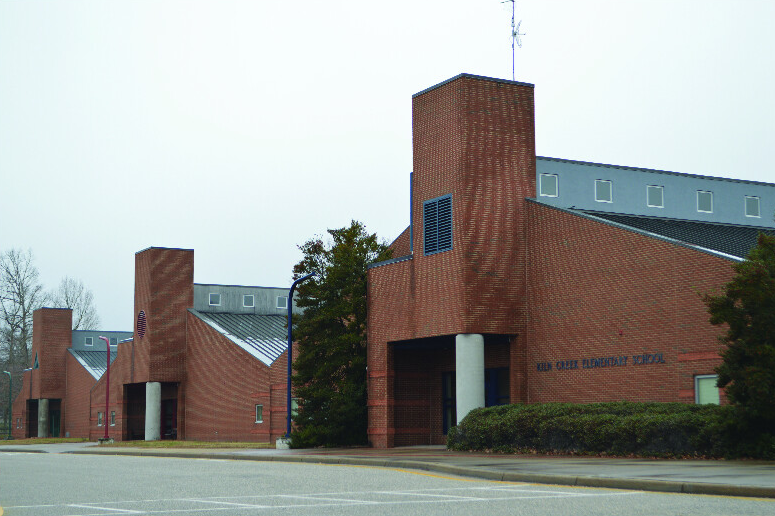 One year later, in November of 2001, the new pastor of Bay Rivers, Pastor Shaun Brown, and Pastor Derek Evatt of Tidewater began praying together for God’s direction concerning both churches. God began nurturing the seeds that were planted one year earlier. Through much prayer and many hours of discussion, leadership from both churches discerned that God’s direction was to come together as one church. On February 3rd 2002, both churches unanimously voted to accept a proposal to come together and start a new church on the Peninsula.

Resources could go much further once the two churches merged. Only one location had to be rented, so Coastal Community Church found its home at Grafton Middle School and High School. On March 3rd 2002, 243 people attended the first Coastal Celebration Service.

In the weeks to follow many volunteers were needed to unload, set up, tear down and pack up. Despite the mobile location, the church grew and soon it was time to find a permanent location, but our nation faced a financial recession.

Despite this recession, God blessed Coastal financially, made the way for a loan, and provided a piece of land at an amazing price! In May 2010, 6406 George Washington Memorial Highway became the new home for Coastal Community Church. 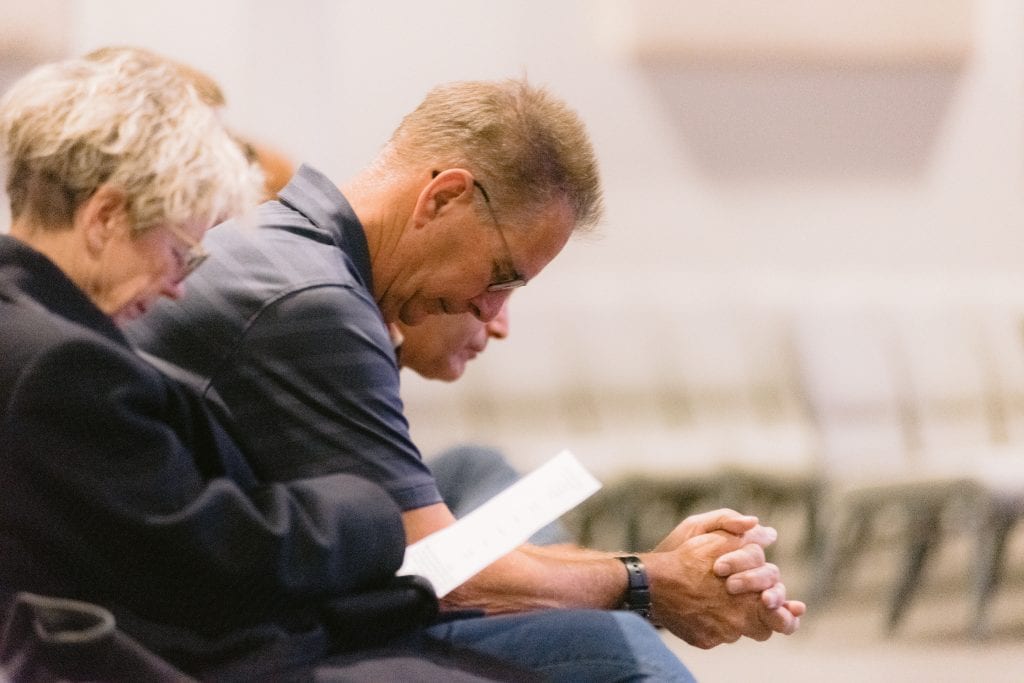 Coastal Members anticipated many years in this new building, but after only three years, they had packed the new building. Two services became three, and soon those three services were standing room only. There was a great need for more parking, seating and children’s space, so the leadership of Coastal began to discuss their options. After months of prayer, meetings, and a Membership vote, Pastor Shaun Brown signed the papers to purchase a building from Kroger to be the home of Coastal Community Church.

Transforming a grocery store into a church took a great deal of work and money. Over 6,000 volunteer hours were logged saving the church $100,000. Men, women and children of all ages linked arms to physically and financially prepare the new worship space. The first service in the new building was April 24th 2016 and the Grand Opening Ribbon Cutting for the new building was held on September 18th 2016. There were 1,402 people on that day!

In the fall of 2018, Coastal launched its first missional campus. This campus in Gloucester had over 120 people at their kick-off service bringing the Gospel to this new location. In just one year, this campus became self-sustaining and continues to grow.

Fall of 2019 brought the launch of our second missional campus, Deer Park. Coastal adopted Deer Park Baptist church early in the summer. Volunteers and contractors worked tirelessly to give the campus a fresh look, and on September 8, 2019, we had our Grand Opening service. Coastal Yorktown and Coastal Gloucester sent 200 people to join with the Deer Park congregation to bring even more light to Newport News.

God has blessed Coastal, and we are eager to spread the name and fame of Christ on the Peninsula and around the world.